THE WIFE OF SIMCOE AND THEIR TIME IN CANADA 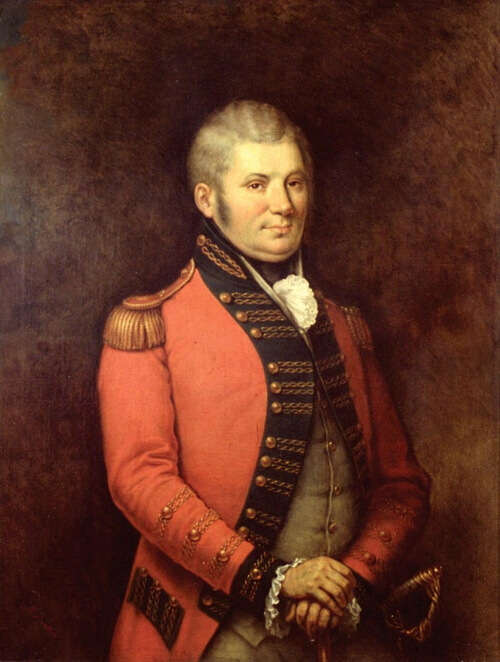 Elizabeth and the two youngest of her children endured the severe hardship of the journey to Canada on John Graves’ appointment as the first Lieutenant Governor of Upper Canada in 1791/2. She was Simcoe’s constant companion during this arduous period of travelling and other hardships. Her strength and personal abilities were immensely important in backing up Simcoe’s achievements.

She was an able diplomat – as a French speaker she was accepted by French – Canadians. She was very sociable and dedicated to meeting and entertaining, in support of her husband’s mission.

She was a diarist, illustrator and mapmaker with a deep interest in her natural surroundings and particularly in understanding the lifestyle of Canada’s First Nation.
She was constantly concerned for Simcoe’s health during their stay. She had one child in Canada – Katherine who died before she was 2 years old.

She wrote of her experiences in a diary and was kept closely informed of events at Wolford and the development of their children by her prolific writing and correspondence with Mary Anne Burges. She was thus in a very real sense a key participant in this period when the Simcoe’s jointly put in place the foundations of the future Canadian State.